A few years back during a trip to Berlin, we made our way to Museum Island or Museumsinsel in German.  I’d been there a couple of times before, but this time we visited one of the museums I hadn’t been to – the Alte Nationalgalerie.

Situated near the Pergamon Museum, the Alte is less archeology and more art.  It is chalk full of Romantic and Impressionist paintings and sculptures and is housed in building that took several direct hits during World War II.  Luckily its contents had been evacuated prior to the worst of the bombing in 1944.

Upon entry, you are met with an amazing sculpture showing a large bird of prey with its talons sunk into the flesh of a man.  Next to the man, a woman seems to be trying to push the bird away. As someone who doesn’t know much about art, I was struck by the raw power and drama of the scene, frozen in time. 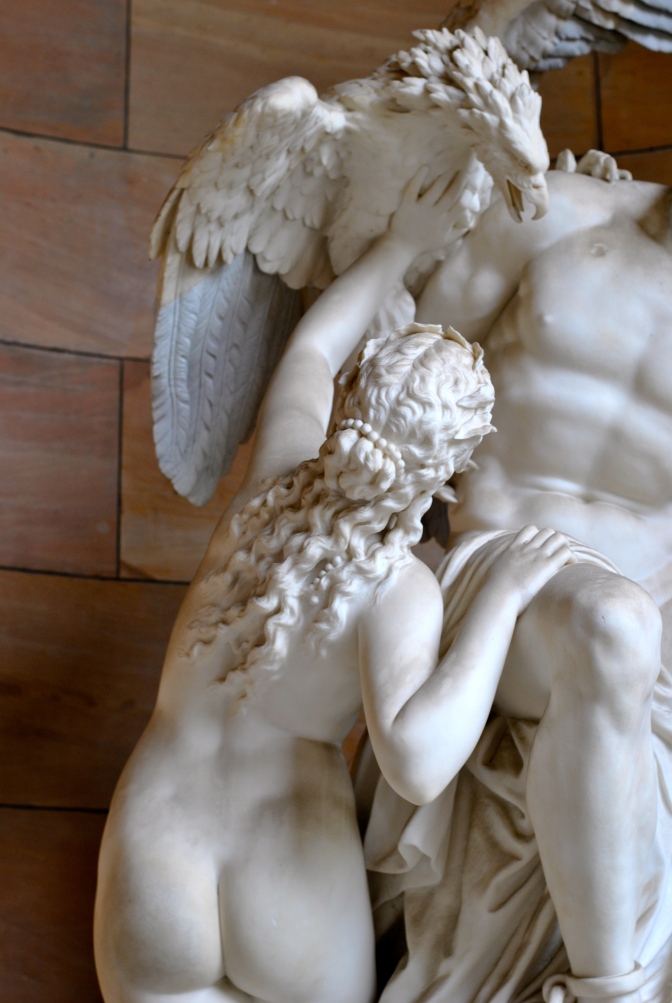 As you enter the main lobby of the museum itself, you see a huge marble and stone staircase rising to the upper floors.  The white of the stone brilliantly contrasts with the bright red carpet that covers a central strip up the entire staircase.  All throughout the multiple levels of the museum are paintings and sculptures that are dramatic evens frozen in time. 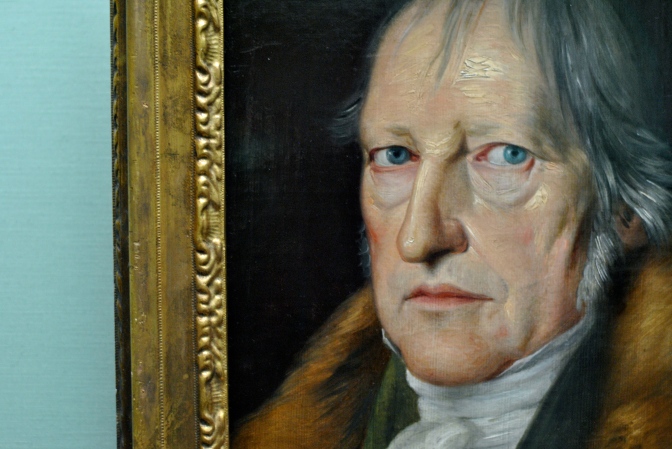 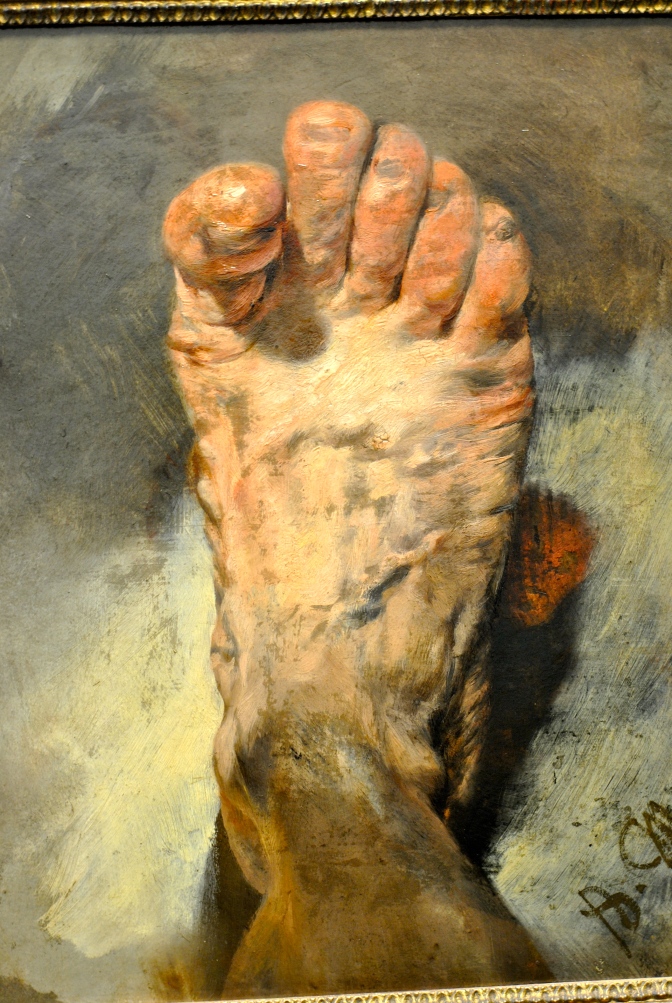 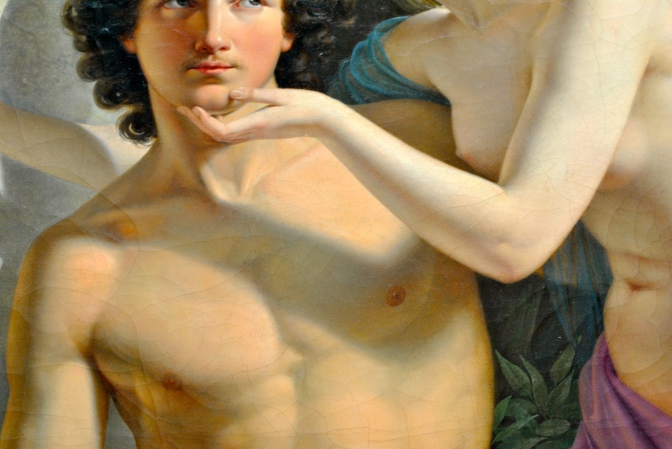 All were amazing, but one in particular will always stand out to me.  It was a huge marble statue of a girl, seemingly asleep in a great chair.  I believe it was called Sleeping Beauty. I took some time and made several photos of her, but this is my favorite: 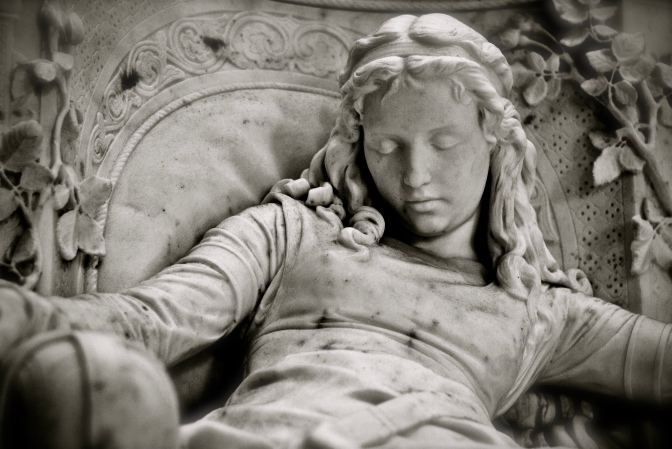 Although the statue itself is in a very busy part of the museum, all that fades away as I look at this image.  Some how my camera was able to take away all the people and noise surrounding the real thing and leave behind a very intimate portrait of a sleeping girl, the stone of her chair somehow molding to the confines of her arm and shoulder, reflecting the dimples and shadows that would exist if she were leaning against a real cushion.  It is amazing this was done by a chisel from a cold piece of stone…