The holes were dug, eighty-eight of them.  They stretched in two parallel lines about three quarters of a mile long.  What were once tiny saplings would grow into a majestic canopy of live oaks that would mark this place for centuries to come. 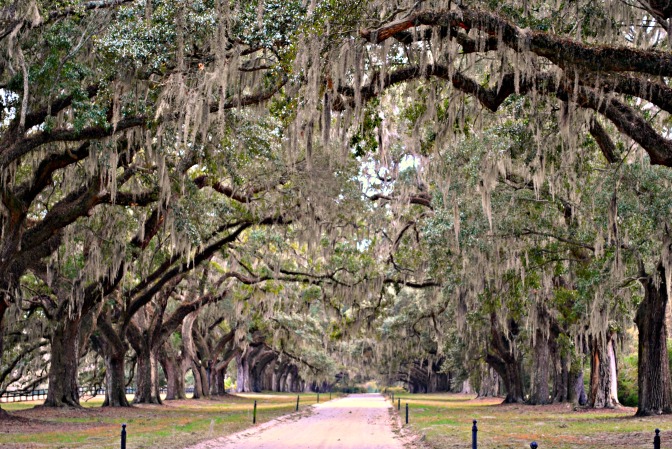 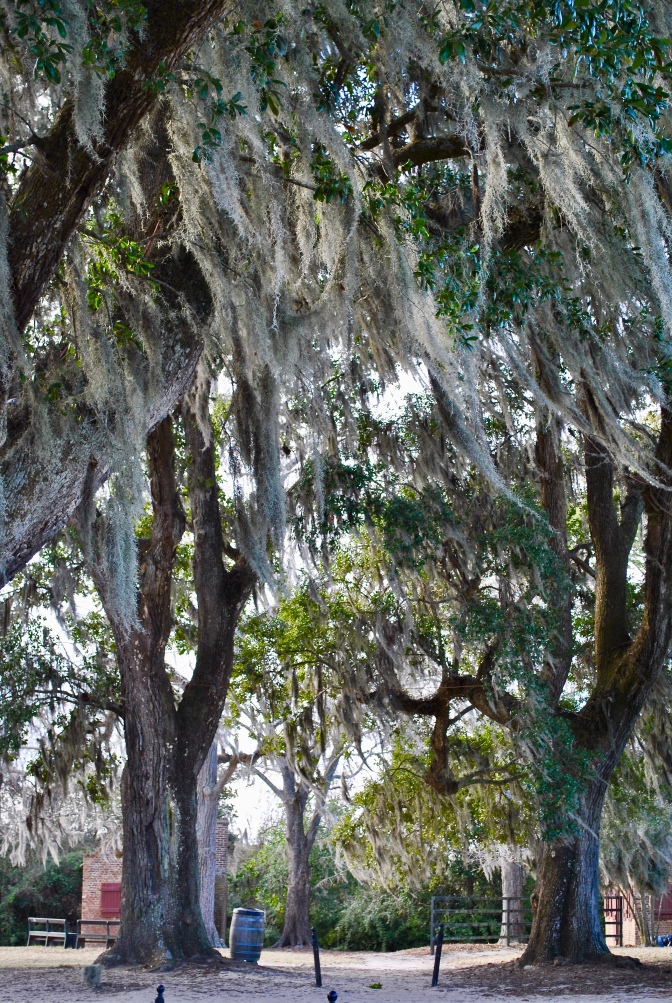 Today when you enter the gates of Boone Hall Plantation near Charleston, South Carolina, the trees are breathtaking.  There is something otherworldly about them and as you drive under their entwined canopy, they ease you back to a time long gone.  And no, I don’t mean the antebellum South, the days of Gone with the Wind and all that.  The real history was much more fascinating and juicy than the days of hoop skirts and gentleman callers.  You have to go back further.  To a time when this area was wilderness.  When Charleston was known as Charles Town and her residents were a far cry from the bow tie wearing, pastel pallet found walking around today.

The year was 1681 and one John Boone, Major John Boone to be exact, was engaged to be married.  His future wife was the daughter of a wealthy landowner named Theophilus Patey.  The Patey family had come to the Carolina colony from Yorkshire, England by way of Barbados.  Theophilus Patey would gift a land grant of 400 acres to John Boone and his daughter Elizabeth upon their marriage.  This was the beginning of Boone Hall Plantation.

John Boone, major in the colonial militia, seems to have been a Renaissance man.  He was prominent in the community as evidenced by his election to the Grand Council twice and his later roles as tax assessor and highway commissioner.  However, there seems to have been a dark underbelly to the duel worlds John occupied.  Both times he was elected to the Grand Council, he was removed from office for illegal Indian slave trading, associating with pirates, and harboring stolen goods.

He couldn’t help it really.  It seems Charles Town was chalk full of gentlemen pirates at the time, including members of Boone’s extended family.  His brother in-law and neighbor had arrived in 1694 on a gold-laden ship called the Loyall Jamaica. Crewed by a motley young group of men, the ship had spent time in the legitimate business of privateering before being lured by the promise of Arabic gold.  When the crew crept ashore illegally upon their return, each crew member had in his pocket the equivalent of over a million dollars in modern money – a fortune in colonial times.  Twenty-two of the crew stayed in the area, including men with names such as Pinckney, Blanchard, and Horry – some of the original family names of South Carolina. 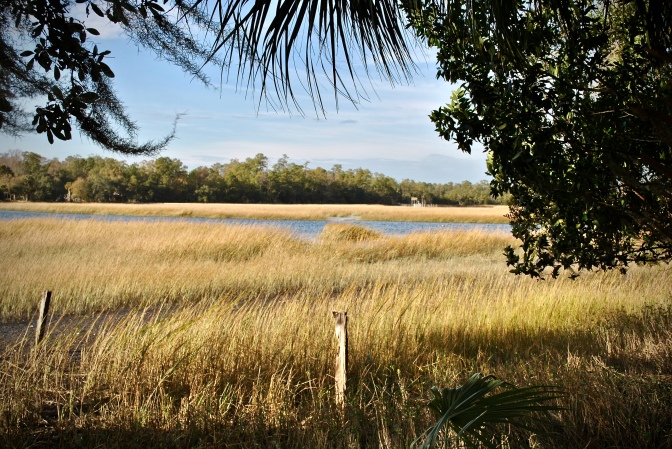 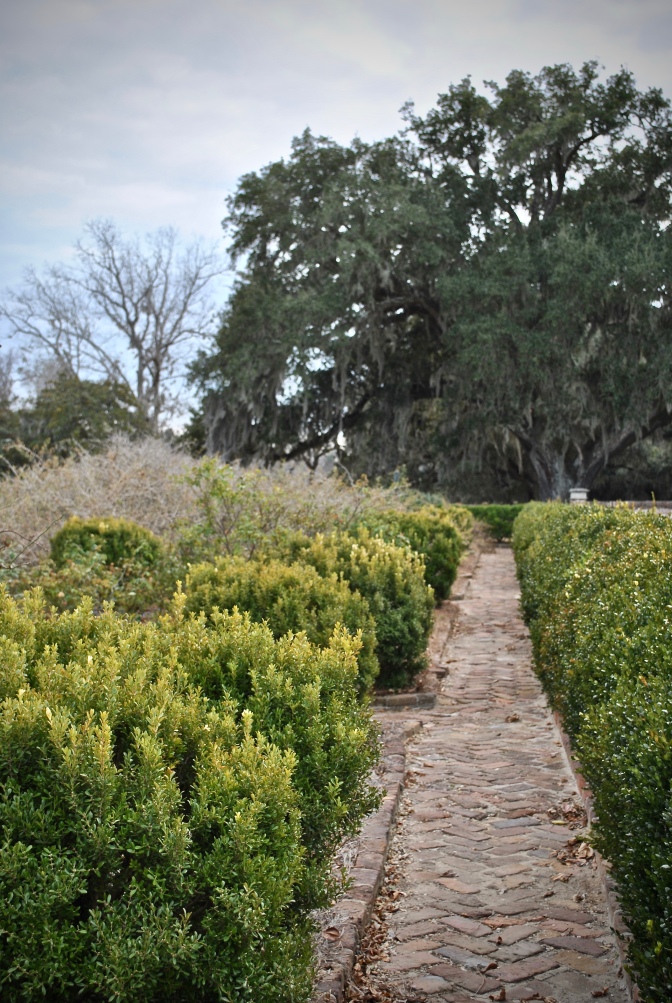 Stories such as this cast a different light on Boone’s activities.  Although nefarious by today’s standards, during his lifetime it was the commonality of society and the men that would build the Carolinas. Boone had five children and died in 1711. It was his eldest son Thomas who planted the trees seen today.  Thomas settled down and made Boone Hall his home, passing it down to his children.

The house that sits at the end of the oak avenue today is a recent addition – from the 1930’s.  It sits in a location that is substantially older.  It replaced an older structure that was much more modest. After the Boone family, the plantation passed through multiple families over the years, including two bricklayers, a Canadian, a doctor and a Georgian prince.  Pecans, peaches, cotton, and indigo were all grown here at one time or the other.  In fact, Boone Hall is one of the oldest working farms in America, having been in business almost 300 years.  You can still buy fruit and produce from the  Boone Hall Farms today.

Walking around on a winter’s day when there were very few other people around, the wind slightly rustling the trees so that the ghost moss drifts gently overhead, you get a sense of the place as it must have been…once.  The word peaceful comes to mind, but perhaps that wasn’t always so.  Just to the side of the oaks are nine original slave cabins that date to 1790-1810.  Today they are staged to show the various aspects of slave life on the plantation.  The existence of enslaved people at Boone Hall is as old as the plantation itself.  Their story is as much a part of the fabric of the plantation’s history as any of the owners. You can’t tell the story of one without the other – just another layer of complexity in a many layered history.

In spite of it all, it is back to those duel lines of magnificent oaks that you are drawn again and again. Standing under them you feel that anything is possible with time and patience.  They symbolize how one man’s vision so long ago grew into a legacy thant spans the centuries.

That is a special thing in anyone’s book.