From 30K feet...Grand Canyon and the Colorado River...last summer on my way to California.
Didn't take it, but love it!
When things were normal....here's hoping we can get back there soon....

Saturday nights were special back in the days before the world got so busy.  Before televisions and computers and all the other distractions we’ve come to “require” in this modern age.  It was a time when a little girl growing up on a farm in rural North Alabama worked hard out in the field, alongside her family, from sunup to sundown.  But on Saturday nights the family would sit around an old radio in the living room of their small clapboard house, just waiting for the Opry to come on the air. 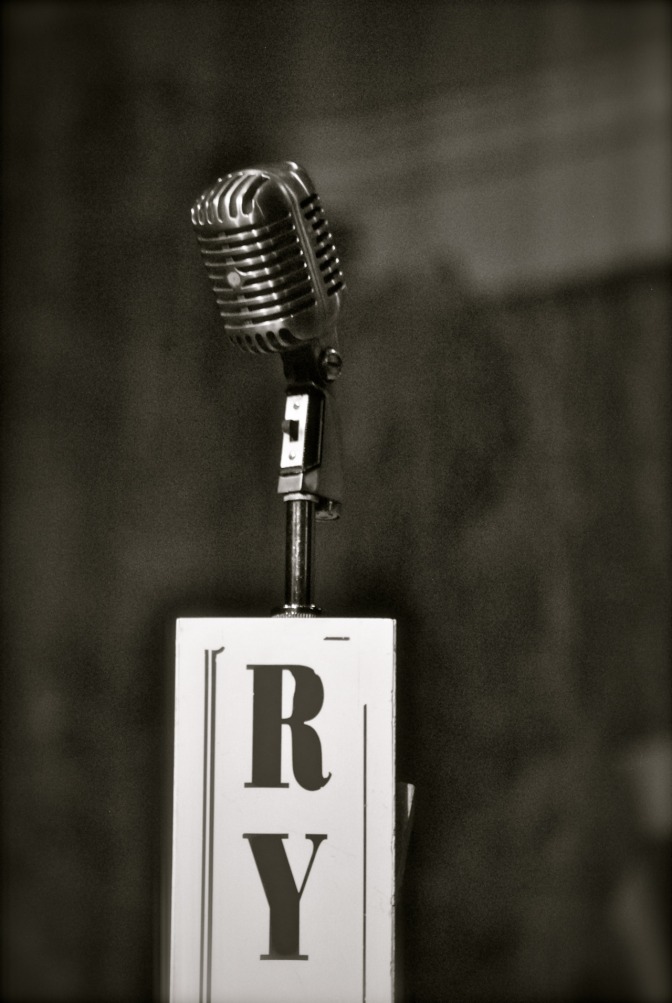 Broadcast live from Nashville, my grandmother and her brothers and sisters would sit spellbound listening to the sounds of Bill Monroe, Roy Acuff, and the Delmore Brothers.  Back then, the Opry was based in the Hillsboro Theatre, but it really came into its own when it moved to the Ryman Auditorium in the 1940’s.

The Ryman began its life as a church.  It was built in 1892 after a riverboat captain became inspired by Sam Jones, a charismatic tent preacher, that he’d seen talk of fire and brimstone near the river’s edge in Nashville.  Over the years the Ryman served as church, theater, auditorium, wedding venue, and even the site of a Confederate veterans reunion.  Today when you walk inside, the religious connections are still there. Gothic arched windows in shades of red, blue and gold peer down on all who enter, casting their angelic glow throughout the auditorium. 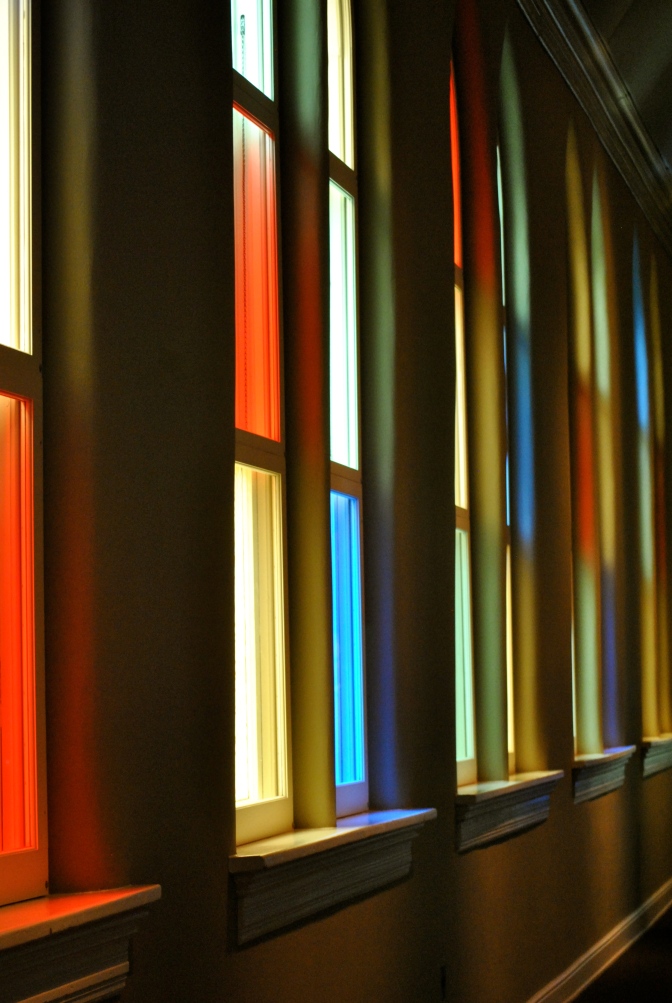 The old pews are worn and haggard from over a hundred years of use.  The floors of the gallery still bear the scuff marks of countless feet tapping to the beat of the magical sounds that these walls have heard. 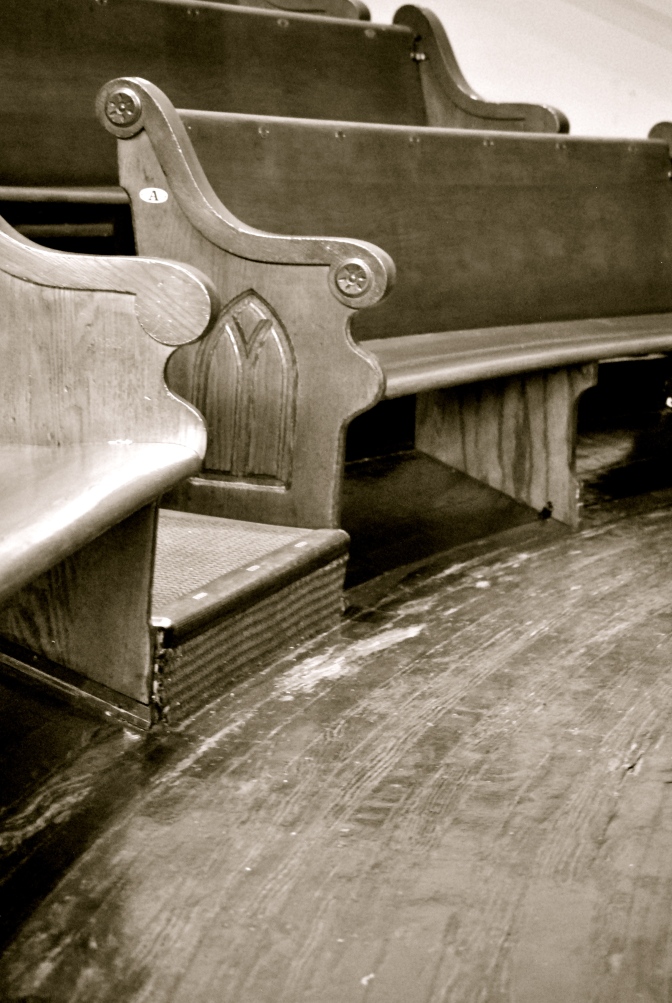 For some reason it seems fitting and right that country music would have found a home here as well.  The sounds of fiddle, banjo, harmonica, and mandolin that found their way over the airwaves in the glory days of the Opry are the sounds of Appalachian gospel.  Where else but a church do they belong? 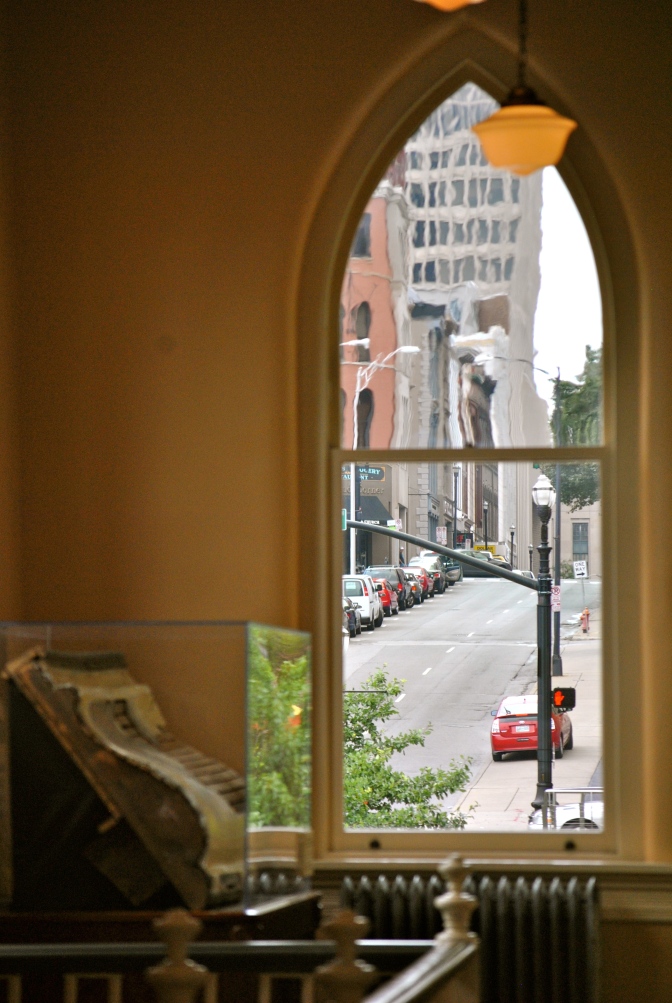 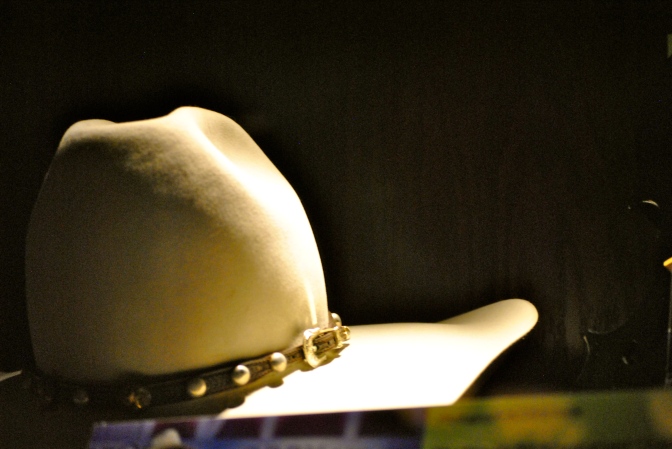 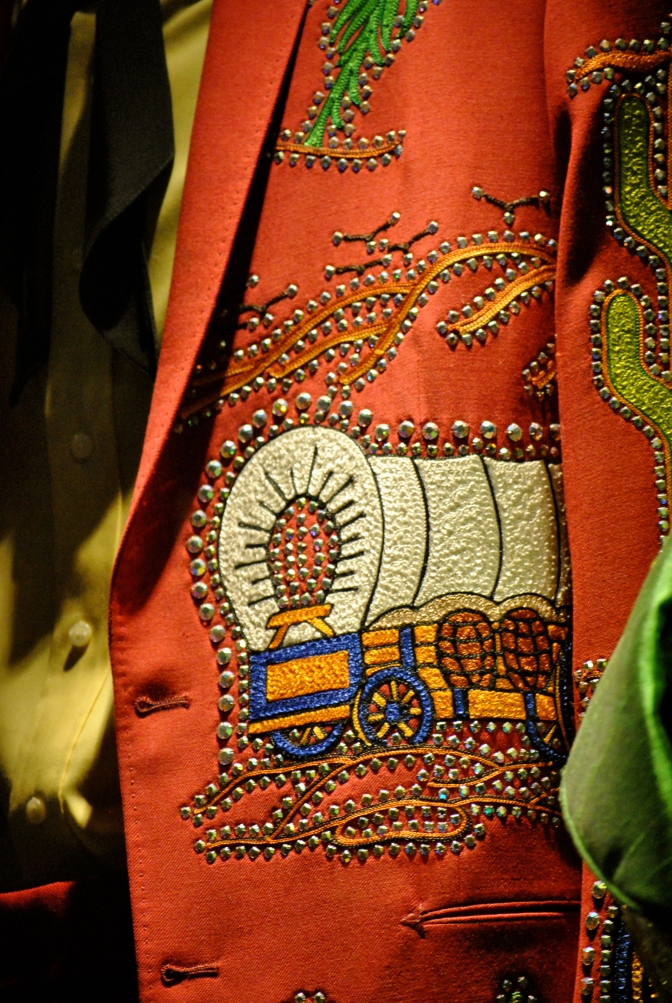 Prior to her death my grandmother got to go to a performance of the Opry at the Ryman.  All those years of listening, but being there was a magical experience for her. It took her back to that little clapboard house of her childhood.  Back to Sand Mountain and the excitement of those Saturday nights long ago – just listening to the music come over the airwaves, with loved ones long gone.